According to current study, individuals with cancer who have a gene mutation have a bad prognosis. Young women with breast cancer had a poorer prognosis than older women, although it is unknown if the p53 gene mutation contributed to this. Due in part to the devastation of cancer, the appropriate technology may help cancer sufferers in regaining their lives. Researchers seek for mutations in cancer-causing gene sequences in order to identify the precancerous stage. While genetic testing may be used to forecast some kinds of cancer, there is presently no effective technique for identifying all cancers caused by TP53 gene mutations. It is one of the most often discovered genetic anomalies in human cancer is a malfunction in the action of the protein P53. As a consequence, the Universal Mutation Database is used to identify gene mutations (UMDCell-line2010).

Vote Algorithms were utilized to classify pre-cancer by malignant mutations in the disease's early stages. The writers teach and evaluate their subjects using a variety of situations, including cross validation and percentages. This page contains a review of the algorithms discussed before. 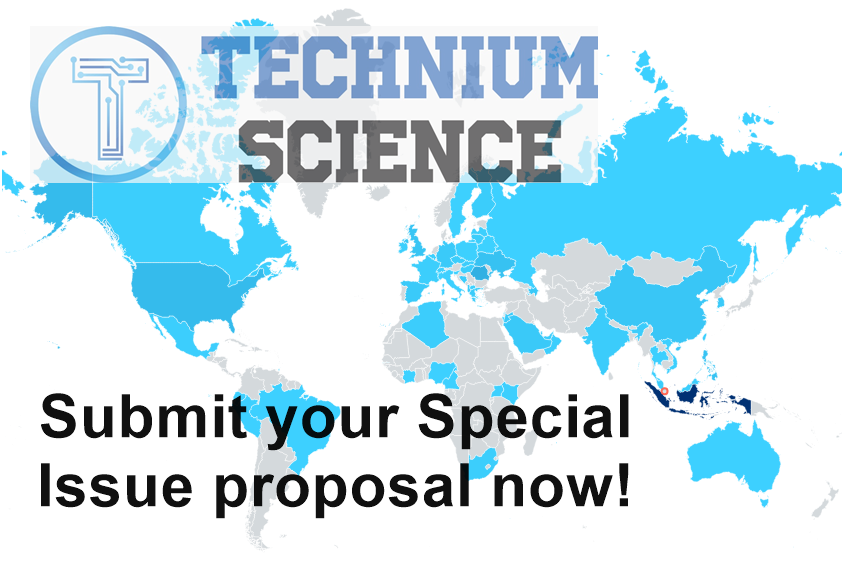 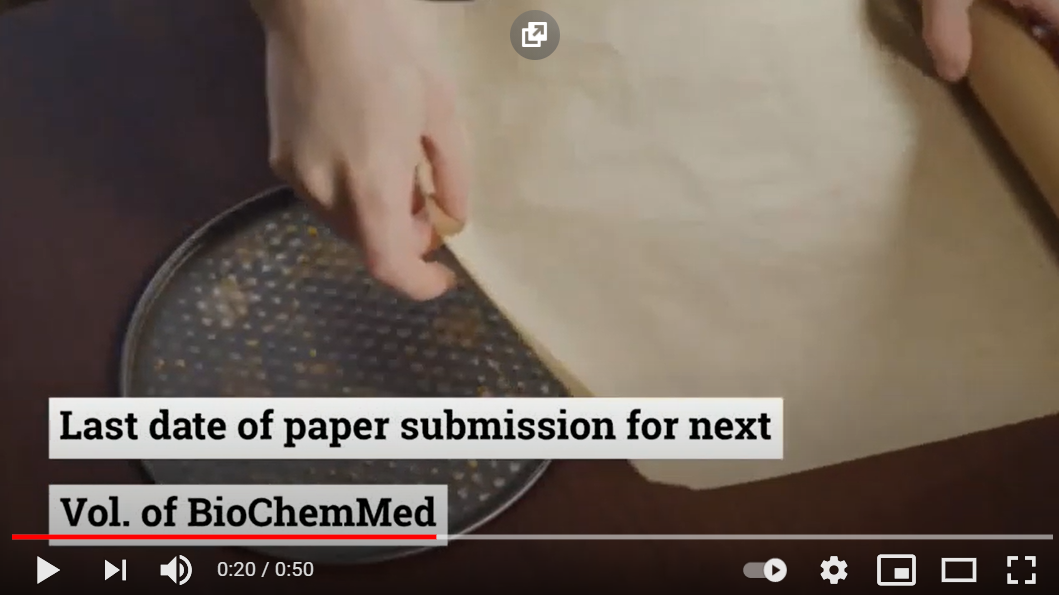